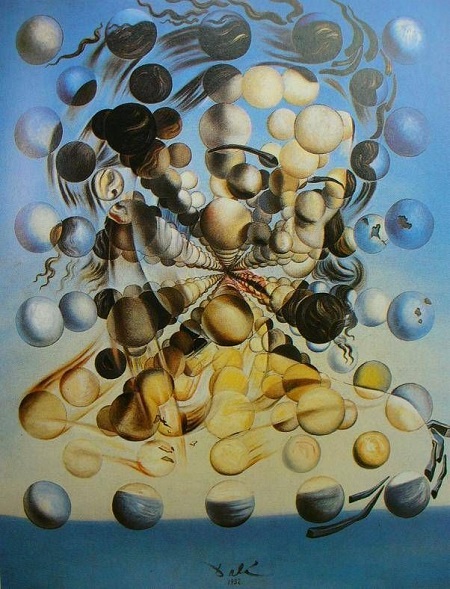 John Densmore wrote an article about the benefits of psychedelics for the spring issue of MAPS.  An excerpt has been posted below.

John Densmore:
I’m 73 years old, and still feeling quite good about myself. Well, I know I’m on the descent, but it’s a nice ride…right now. I know it’s going to get more difficult, but if I can just hang on to what I experienced 50 years ago, I’ll make it to where I’m supposed to go.

So play the game “Existence” to the end…

Fifty years ago, my friends and I were street scientists, experimenting with then-legal psychedelics. At Monday rehearsals, we would all share what happened on our weekend “trips.” On one of those Mondays, Jim (Morrison) suggested we call our new group The Doors, after the Aldous Huxley book, The Doors of Perception. It seemed the esteemed British scholar had written a little book about his mescaline experience. The new name quickly became unanimous. All of us went through the gauntlet—tough moments that lasted for a few minutes, or quite a while. A few friends never came back fully to their former mental selves, and actually all of us were in some way changed forever—mostly in quite positive ways.

Lifting the veil is dangerous, but if the environment is supportive, the outcome can be life-changing. I only took the trip a few times, but the opening is still with me. I realized these experiments were extremely rigorous on the nervous system, so I found myself heading towards a less shattering route: meditation. But the initial couple of liftoffs have definitely impacted my life permanently.

Now, 50 years later, I still can touch the feeling of wonder that I got from these initial excursions. It’s hard to describe anymore than that; kind of like trying to describe God. My 90-year-old cousin, who is a diligent thinker, laments the loss of the framework of organized religion. I told him that the impact of a tab of acid made a much bigger impression on my spiritual life than the communion wafer at mass. And I can’t go back. Even though Pope Francis is challenging my renegade Catholicism because he is so wonderful, I still can’t go back. The great mythologist Joseph Campbell says that the new mythology might take 100 years or so to fully form. So I comfort myself with a patchwork cosmology: a little Hinduism here, a dash of Buddhism there, and a whole lot of indigenous wisdom.

Let me be clear—I am not advocating indiscriminate drug use. But recent studies have shown that used carefully, some psychedelics can actually help treat addiction to other drugs. Plus, carefully conducted scientific studies from non-profit organizations and major universities are showing many physical and psychological benefits, including a powerful treatment for PTSD and anxiety in people with serious illness. Even the much-maligned weed is showing stunning evidence as an important medicine that fights diseases like epilepsy and cancer.