Iron Maiden Vocalist Bruce Dickinson to Publish Autobiography ‘What Does This Button Do?’ 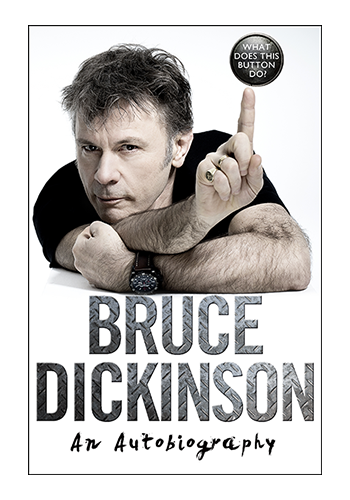 This fall, HarperNonFiction will publish What Does This Button Do?, the memoir from Iron Maiden vocalist, Bruce Dickinson.

Since their formation in 1975, heavy metal pioneers Iron Maiden have sold over 90 million albums and played over 2000 shows in 63 countries, making them one of the most successful and globally influential bands of all time.  Dickinson has been the band’s lead singer for the majority of the time, and quite aside from the decades spent delivering high octane performances, Bruce has lived an extraordinary off-stage existence too.

A true renaissance man, Bruce is, or has been, an airline pilot and captain, an aviation entrepreneur, a beer brewer, motivational speaker, film scriptwriter, twice-published novelist, radio presenter, TV actor and a world-class fencer. 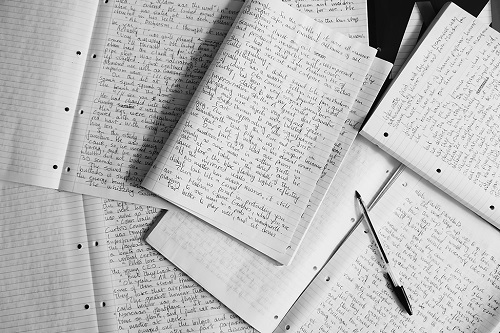 Over the last couple of years, and throughout Iron Maiden’s The Book Of Souls World Tour, which has
covered 39 countries and 117 shows since February 2016, Bruce has turned his unbridled creativity to
writing his memoirs, longhand (in seven A4 notebooks no less). In What Does This Button Do?, Bruce
(a man who famously never gives interviews about his personal life) shares, for the first time, the
most fascinating recollections, including his thirty years with Maiden, the early days, his childhood
within the eccentric British school system, going solo, realizing his dream of flying jumbo jets and his
recent battle with tongue cancer. 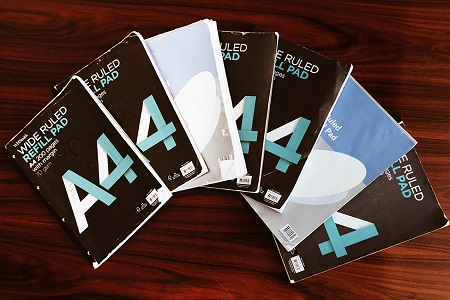 The first print-run of the UK hardback will have black-sprayed edges and will be available to pre-order
ahead of publication. The book will be released internationally (with local language versions being made available) on October 19th.