Guns N’ Roses:  “Show us what you got…
We want you, the fans, to design a poster for #AppetiteForDestruction!
The winner will be announced on September 21st…
For more details and to enter visit this location. 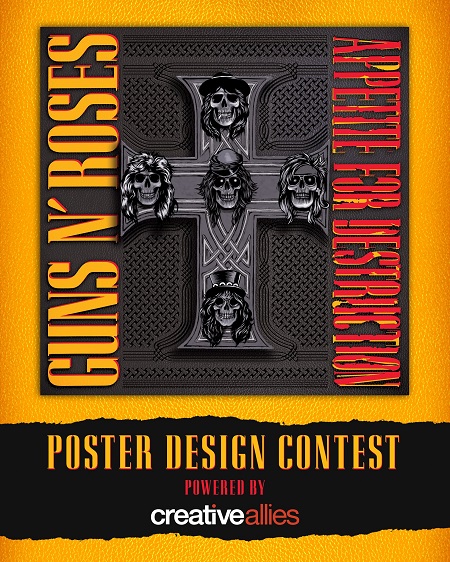 Guns N’ Roses have teamed with the Creative Allies community for an exclusive commemorative poster.  With the recent release of the Appetite For Destruction: Locked N’ Loaded box set, the time has come to design a poster that celebrates the album.

Their debut album, Appetite for Destruction, was released on July 21, 1987.  With 30 million copies sold worldwide and hits like “Welcome to the Jungle,” “Nightrain,” “Paradise City” and “Sweet Child O’ Mine,” it is viewed as one of the greatest and best-selling records of all time.

At the end of EVERY WEEK, one weekly winner will be chosen as an Honorable Mention to recieve an Appetite For Destruction – 2LP Vinyl + Cassette! *These winners will also be eligible for the grand prize. 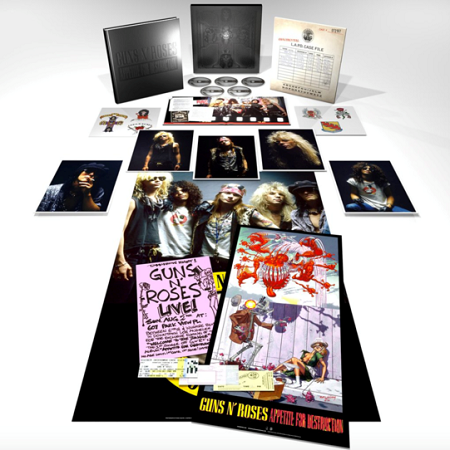