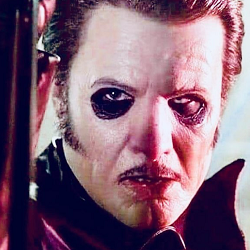 Cardinal Copia: [MESSAGE FROM THE CLERGY]

We wish to inform you the PREQUELLE EXALTED products can be previewed in their entirety now. 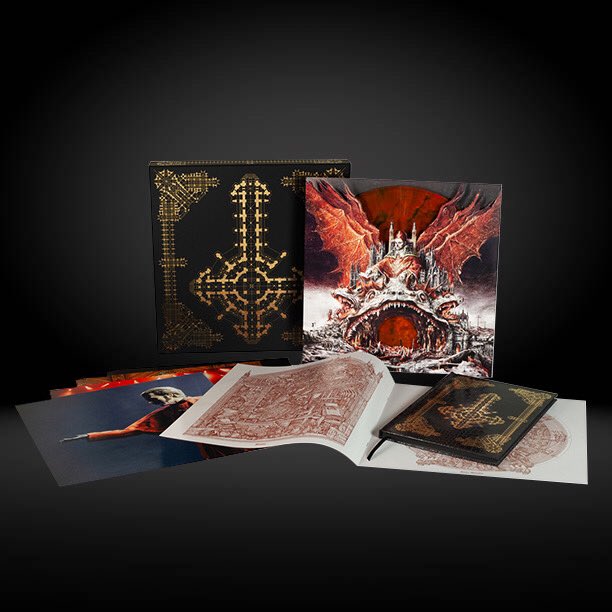 For the arena tour hardbound photo book and the exquisite, suitable-for-framing 12” X 12” prints, Ryan Chang photographed Ghost on tour over the course of a year, documenting the band’s live performances throughout Europe, the UK, Canada, and the United States, including the Special Guest spots on Metallica European “WorldWired” Stadium tour this summer. The 12-page booklet of new prints was created by Ghost’s longtime visual collaborator Zbigniew M. Bielak, offering 10 stunning illustrations, each one a visual representation of the 10 songs on Prequelle.

Prequelle was produced by Tom Dalgety and originally released in on June 1, 2018. The album was nominated for a GRAMMY Award as Best Rock Album, and for Sweden’s Grammis Award as Best Rock/Metal Record of the Year, and Dalgety received a GRAMMY nomination as Producer of the Year. Both Revolver and Kerrang! magazines named Prequelle the Best Album of 2018, and the album produced three Top 10 singles – “Rats,” “Dance Macabre” (both of which went to #1 at Rock Radio), and “Faith.” To date, Prequelle has accumulated some 250-million streams globally.

[MESSAGE FROM THE CLERGY]