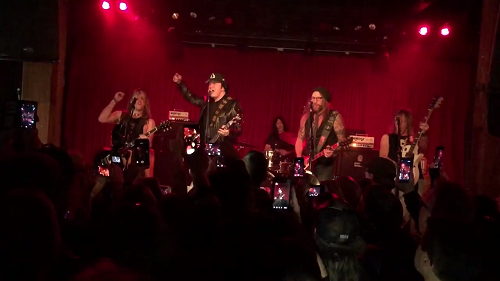 Gene Simmons made a surprise appearance tonight (1/23) at Thee Rock N’ Roll Residency, which happens every Tuesday night at the Mercy Lounge in Nashville, TN.  Fan-filmed footage of Simmons and the house band playing the KISS classics “Deuce” and “Shout It Out Loud” can be viewed below. 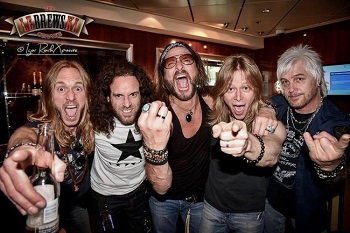 Previous: Rudy Sarzo Sawtooth Signature Bass
Next: The Voidz “Leave It In My Dreams” Julian Casablancas The Strokes