Foghat Releases New Live Album, ‘Live at the Belly Up’ 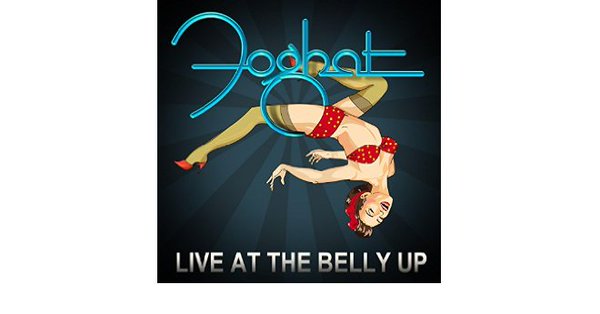 Classic rockers, Foghat, just released their new live album, “Live at the Belly Up”. The album was recorded on August 11, 2016 at the Belly Up Tavern in San Diego, CA. Belting out Foghat mainstays like “Fool for the City” and “Slow Ride”, the album also includes live recordings of three new tracks, “Under The Influence,” “Knock It Off,” and “Hot Mama”, from the band’s 2016 studio album, Under the Influence. Available at Amazon.com.