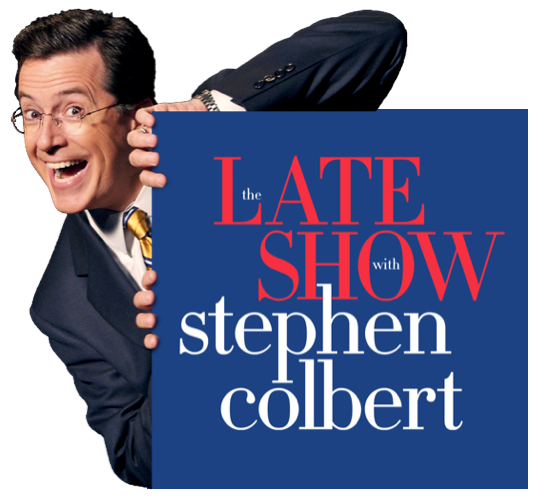 Fleet Foxes were the featured musical guest on the Late Show with Steve Colbert last night (June 16) on CBS (they will also play live on CBS This Morning on June 17). The band is currently promoting their latest effort, Crack Up, which was released on Friday (June 16). Crack Up is the band’s third studio album and their first since 2011’s Helplessness Blues. You can now watch the band perform their track “Third of May” via the embedded clip below.

For more information regarding the new album and to listen to their first single, ‘Fool’s Errand’, please visit our previous post, located here.

Last month the band launched their worldwide tour at Massey Hall in Toronto, Canada. A list of tour dates can be found here.