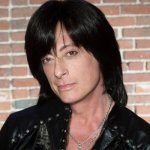 I am very proud and excited to announce that next week we have a very big surprise coming your way! Stay tuned and check the social media and don’t miss it! 🤟 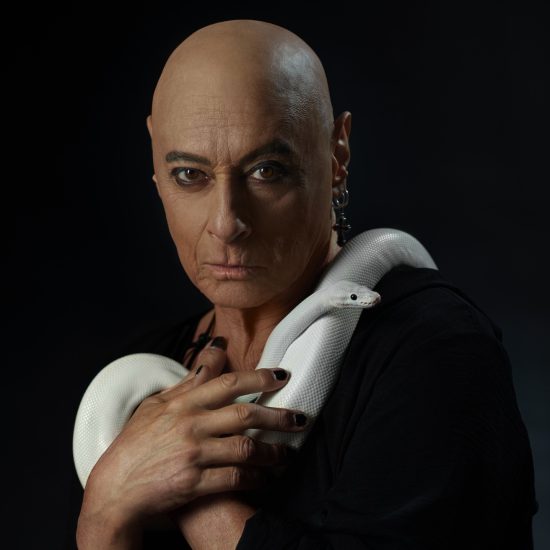 The wildest times call for the freest of voices. After selling millions of records, playing to countless fans, and fronting some of the most influential rock bands in history, award-winning songwriter and vocal dynamo Joe Lynn Turner speaks his mind as loudly as possible on his eleventh full-length offering and Mascot Label Group debut, Belly of the Beast. Joining forces with iconic producer Peter Tägtgren [Hypocrisy, PAIN, Lindemann], the New Jersey-born powerhouse conjures up the kind of heavy metal that not only makes you throw your fist in the air, but also makes you think.

From founding and releasing 4 albums with Fandango in 1977, to performing and recording with Rainbow, Yngwie Malmsteen’s Rising Force, Deep Purple, Glenn Hughes, Mick Jones, Cher, Lita Ford, Billy Joel, Michael Schenker, and Arjen Lucassen’s Star One – Five decades into his career, Joe Lynn Turner releases the heaviest music he has ever recorded on Belly Of The Beast.

THANK YOU ALL SO MUCH! For the outpour of love, compassion and support you have shown me lately. I can't do this without you! Thank you.

Previous: Rammstein Invites the Blind to Discover Their Stage on a Guided Tour – 2022 – Canada, US, Mexico
Next: The Day The Doors Signed to Elektra Records, CEO Jac Holzman: “I just went on a gut feeling” – Cool History – 2022