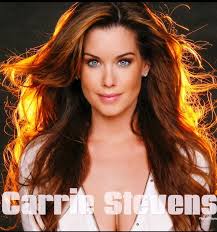 Carrie Stevens: Here’s one mass answer to everyone asking to talk to me about Eric Carr. Read my book! I was edited out of the Kiss documentary after generously giving them a 2-hour interview because I was honest & they wanted a fluff piece. Glad to hear Eric was featured & respected. ❤️

I was much more vocal in the documentary than I ever have been because I was promised that Gene & Paul had no editing power. Well, that wasn’t true. They had all the power & they always will. I’m not telling you how to feel about them… just telling you that I was silenced.

You’ll see my name in the special thanks … that’s what production does when they feel bad for wasting your time & insulting your intelligence. 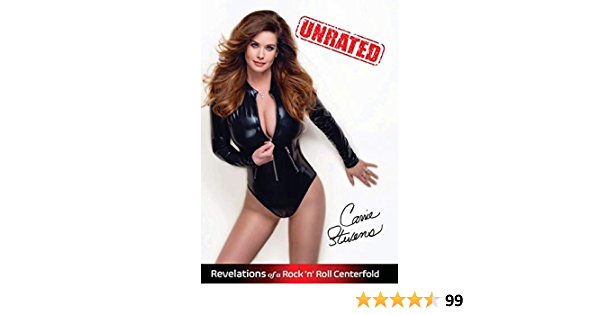