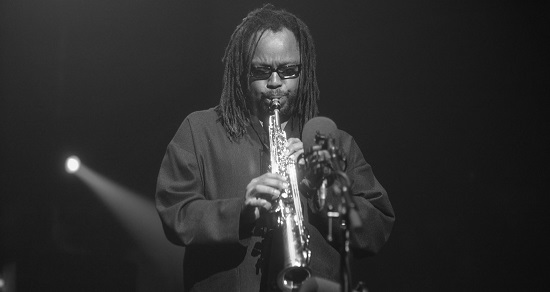 Dave Matthews Band saxophonist and founding member LeRoi Moore played his final show 10 years ago today. In the clip below, Dave Matthews recalls what made Moore so special as a musician.

Hear more stories from the band when Dave Matthews Band Radio kicks off Monday at noon ET on Ch. 3 on SiriusXM.

Moore was injured on June 30, 2008, in an all-terrain vehicle accident on his farm outside Charlottesville, Virginia.  It was reported that the saxophonist was riding an ATV on his farm to check a fence when he hit a grass-covered ditch, causing the ATV to flip and partially land on him, resulting in several broken ribs and punctured a lung.

After Moore was released from the University of Virginia Health System, he traveled to his home in Los Angeles, to begin his rehabilitation program. On the morning of August 19th, Moore was feeling unwell and those present could see that his lips were turning blue.  He was rushed to the hospital, but died shortly thereafter. While it was widely reported that he had died from a blood clot, the coroner’s office determined his cause of death to be pneumonia.