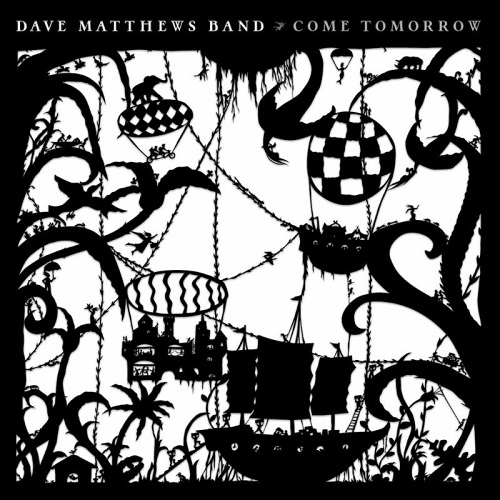 Dave Matthews Band unveiled the tracklisting for Come Tomorrow, the group’s long-waited ninth studio album, slated for a June 8th release via RCA Records.  It will be their first release since 2012’s Away From The World, which debuted at #1 in the United States on the Billboard 200.

“Samurai Cop (Oh Joy Begin),” will be released on May 10th as the first single.  The album will be available in CD, digital, and cassette formats, and in a special white vinyl 2 LP set exclusively through the DMB and Warehouse Official stores.