Dave Lombardo on Reuniting w/ Testament: “The perfect opportunity for ‘The Gathering’ members to get back together” – 2022 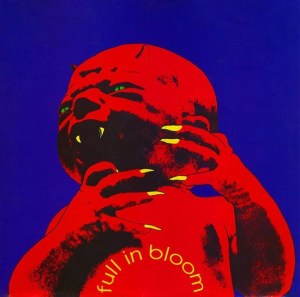 full in bloom: Ex-Slayer drummer Dave Lombardo talked to Loudwire about his return to Testament.

Two and a half years ago, I ran into Chuck at the airport somewhere in Europe and he said, “Let’s put The Gathering back together.” At the time, I was overwhelmed with other projects. Then about six months later, before the pandemic hit, we were doing some shows together for NAMM, I approached Chuck and asked him about putting The Gathering together whenever you guys are ready.

On how he found out drummer Gene Hoglan left the band. 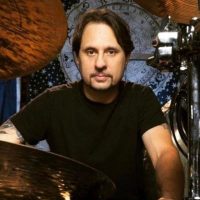 Dave Lombardo: I had just woken up. My wife nudged me and said, “Hey, Gene left Testament,” and I said, “Oh, really? Why are you telling me?” [laughs] She knows my schedule and I immediately texted Chuck, “Hey man, it’s Lombardo.” A real simple text.

Dead Cross, Mr. Bungle, and Suicidal Tendencies haven’t been touring much lately, Mike Patton has been taking care of himself, so my schedule is open. I have a lot of projects floating around, but there’s really no touring happening so this was the perfect opportunity for [most of] The Gathering members to get back together and for me to also to get back on tour.

I let Mike Muir (Suicidal Tendencies) know that I had to commit to these shows with Testament and I’m assuming there will be more shows for Suicidal. I’ve had to step out of that band for several shows because of Misfits, Mr. Bungle or Dead Cross, but I’m sure he’ll find somebody to fill in during my time away. I left the door open if he needs my help and I’m available.

I’ve been off the stage for two and a half years and that’s like taking away my breath. I need to play. It’s part of my DNA and I’ve been doing it since I was 16-17 years old.

READ THE ENTIRE INTERVIEW @ THIS LOCATION. 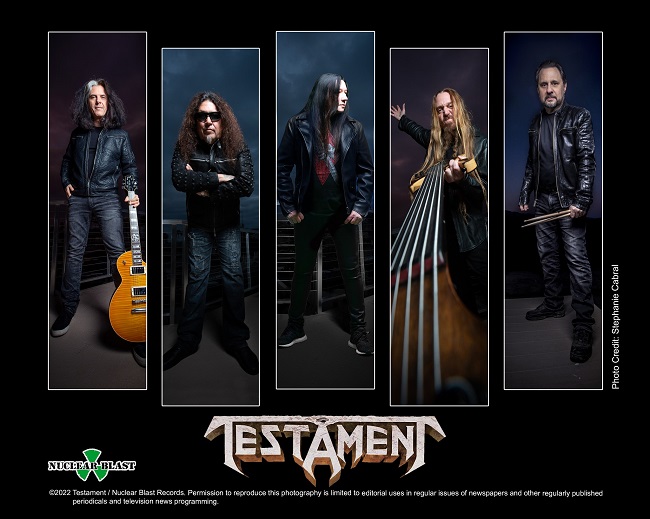 Previous: Stryper’s Angels – Michael Sweet, Robert Sweet, Oz Fox – 2022
Next: Motörhead: Lemmy Kilmister’s Advice on Drugs, “You should know who the fuck you are before you start”