Dave Lombardo, “Heading out to play with The Misfits” 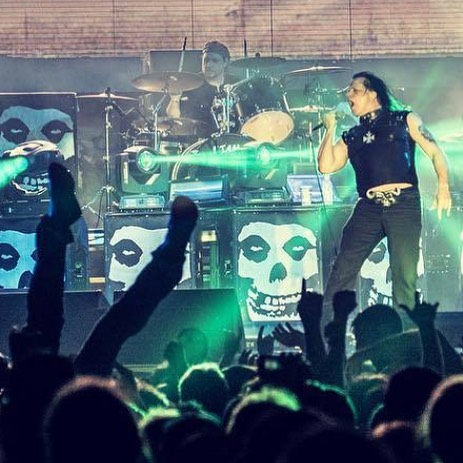 Drummer Dave Lombardo (Slayer, Suicidal Tendencies, Dead Cross) will be joining the Misfits, featuring Glenn Danzig, Jerry Only and Doyle Wolfgang Von Frankenstein, for a couple of reunion concerts. The show at the Los Angeles Forum is already sold out, but tickets are still available for The Misfit’s MGM Grand Garden Area show in Las Vegas at this location.