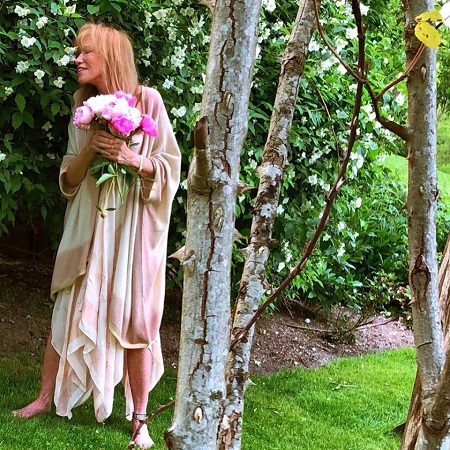 According to a social media post, legendary singer-songwriter Carly Simon suffered a broken hip after falling down last week.  As a result, Simon was forced to cancel her appearance at her daughter’s (Sally Taylor) CONSENSES opening at MASS MoCA on Friday, June 23rd.  Simon lamented, “the very one thing I wanted to do more than anything all year. I’m very proud of her to say the least. She is well supported by Ben Taylor, Sophie Hiller, John Forte, Kori Withers, Eric Erdman, Alison Manning and Jesse Keller.” 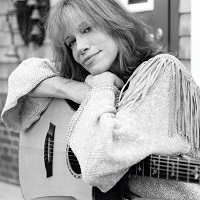 Carly Simon: I fell down on Tuesday and saw the cement coming for five years before I hit the ground. When I landed, the time became an instant. It turned out that my hip was broken and operated on. All of a sudden I have a new friend: a titanium ball I’m going to call, you little fucker.

Sally Taylor, daughter of James Taylor and Carly Simon, curates Come to Your Senses in MASS MoCA’s lively Kidspace gallery and art-making studio, which includes new music by both of her parents. A part of Taylor’s long-running Consenses Project, Come to Your Senses asks visual artists, poets, dancers, musicians, perfumers, chefs, and sculptors to use one another’s art as a catalyst to create their own work. “[It’s] like a game of telephone that unfolds through all the senses,” notes Sally Taylor, “and inspires us to see the world through others’ eyes.” Come to Your Senses is the capstone of Kidspace’s “Art 4 Change” project that has encouraged visitors and students in its school partnership program to develop positive habits of mind (empathy, optimism, and courage) with which to approach complex problem-solving through art experiences. The exhibition opened on June 23, 2018.