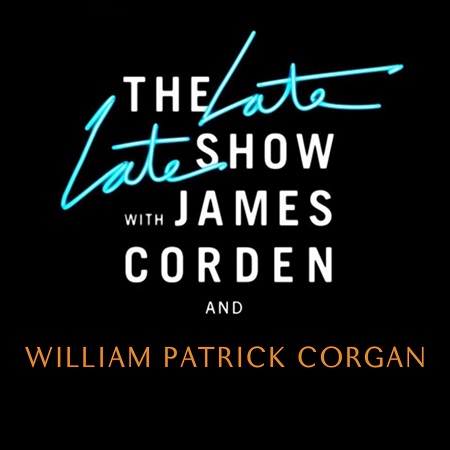 Tonight (11/8), William Patrick Corgan (aka Billy Corgan of Smashing Pumpkins) will return to late night television to perform “The Spaniards” on The Late Late Show with James Corden.  Jade Puget from AFI will join Corgan during the performance. Tune in to CBS @ 12:37AM/11:37PM CT.

Corgan released his second solo album, Ogilala, on October 13, 2017. The album was co-produced by Corgan and Rick Rubin. Ogilala peaked at #183 in the United States on the Billboard 200.