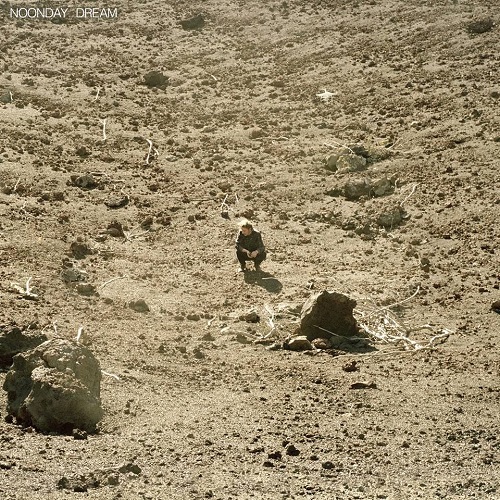 The official video for the song “Nica Libres At Dusk” from Ben Howard has been embedded below. The track is taken from the British singer-songwriter’s upcoming album, Noonday Dream, set for a June 1st release date.

Noonday Dream will be the first full-length studio effort from Howard since 2014’s I Forget Where We Were.  Although that album did not chart in the United States, it debuted at #1 on the Official Albums Chart in the United Kingdom and was later certified ‘Gold’ after shifting over 100,000 equivalent units.