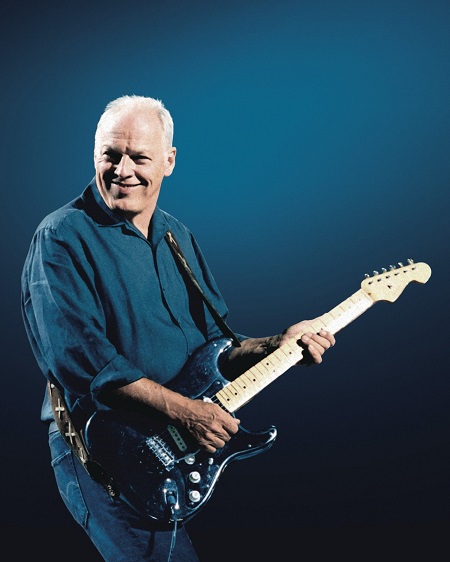 David Gilmour (Official): To celebrate the 13th December release of Pink Floyd The Later Years, David has given his only interview to Matt Everitt, for The Lost Art of Conversation podcast. The 4-part series will be available in weekly parts, starting today, via this link (or watch below via the YouTube clip).

David Gilmour talks about the band’s return to the jam sessions in the recording studio and embracing the new technology when faced with mountains of new advances in synthesisers and other instruments.

*ABOUT THE LOST ART OF CONVERSATION: A PINK FLOYD PODCAST*
To celebrate the upcoming release of Pink Floyd The Later Years (out 13 December), David Gilmour has given BBC Radio’s Matt Everitt unprecedented interview access with his only interview, the result of which is the fascinating podcast The Lost Art of Conversation. The 4- part, podcast episodes will be available weekly on Mondays from 25 November.