A&R Legend Tom Zutaut on Guns N’ Roses’ Use Your Illusion 1 & 2: “Many of the songs were written before, during and just after Appetite” – 2022 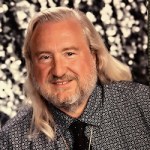 Hard to believe this was 31 years ago today. Although many GnR purists have been critical of this duel release I feel like they have stood the test of time, were ahead of their time and are mind blowing in the context of where rock music is today! Many of the songs were written before, during and just after Appetite. A fact not widely known outside the inner circle. Maybe slightly over produced in the context of 1991 but mind-blowing and simply amazing production in the context of 2015. Listen again in the present day and enjoy their emotional escapade!!! 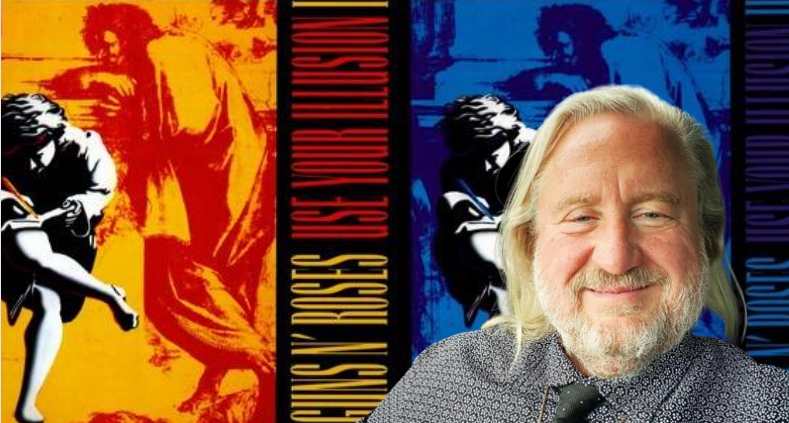 OTD back in 1991, my brother & I waited in line right before midnight to buy the brand-new @gunsnroses UYI I & II CDs at Wall-to-Wall Sound at Rockaway Townsquare Mall in Rockaway, NJ. There were at least fifty people in line with us. Here's a pic of the in-store display we saw. pic.twitter.com/cNsxbQiqFE

‼️ USE YOUR ILLUSION BOXSET IS COMING, most likely November 11th. An official announcement from @gunsnroses I would guess is imminent.

You Could Be Mine from The Ritz 1991 now available (w/ VPN) to listen. pic.twitter.com/Sy7nuiNzHu