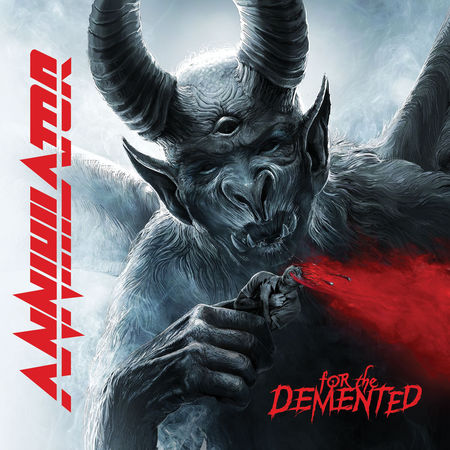 Annihilator:  Jeff Waters often gets asked how he plays Annihilator songs or specific riffs. This new series will show you! Jeff is not only giving details on how to play a variety of Annihilator songs but he’s also sharing insights and stories around them.
Let’s get this started with a classic one – “Alison Hell.”

During the video, Jeff reveals that he has been laying down vocals on Annihilator’s upcoming 17th album.