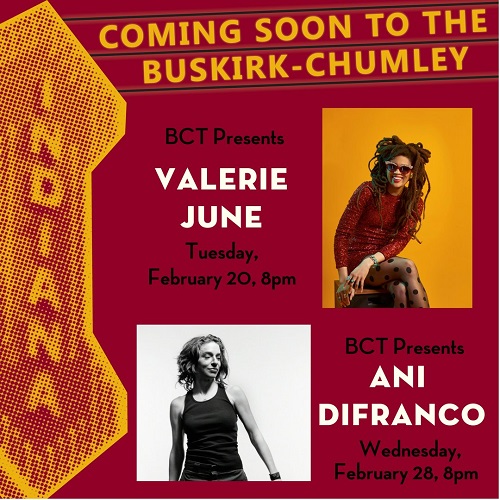 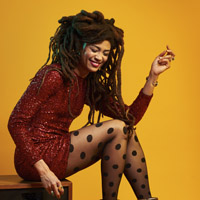 With her 2013 album, Pushin’ Against A Stone, Valerie June went from self-releasing her music as Tennessee’s best kept secret to being hailed by the New York Times as one of America’s “most intriguing, fully formed new talents.” The New Yorker was captivated by her “unique, stunning voice,” while Rolling Stone dubbed her “unstoppable,” and NPR called her “an elemental talent born with the ability to rearrange the clouds themselves.” June has toured with artists like Sharon Jones & The Dap Kings, Sturgill Simpson, Norah Jones, and Jake Bugg in addition to flooring festival crowds at Bonnaroo, Outside Lands, Newport Folk, Hangout, ACL, Pickathon, Mountain Jam and more.

Since the release of Pushin’ Against A Stone, June has been patiently at work in the garden of song, nurturing seedlings with love and care into the lush bloom that is her stunning new album, The Order Of Time. Some songs grew from seeds planted more than a decade ago, others blossomed overnight when she least expected them to, but every track bears the influence of time. Time is the only constant in life, even though it’s constantly changing. It’s the healer of all wounds, the killer of all men. It’s at once infinite and finite, ever flowing with twists and turns and brutal, churning rapids that give way to serene stretches of placid tranquility. 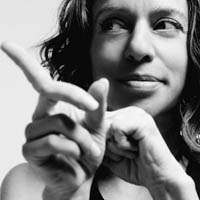 With her twentieth studio album, Binary, Ani DiFranco, the iconic singer-songwriter, returns to territory that brought her to the world’s attention more than twenty-five years ago. One of the first artists to create her own label in 1990, she has been recognized among the feminist pantheon for her entrepreneurship, social activism, and outspoken political lyrics.