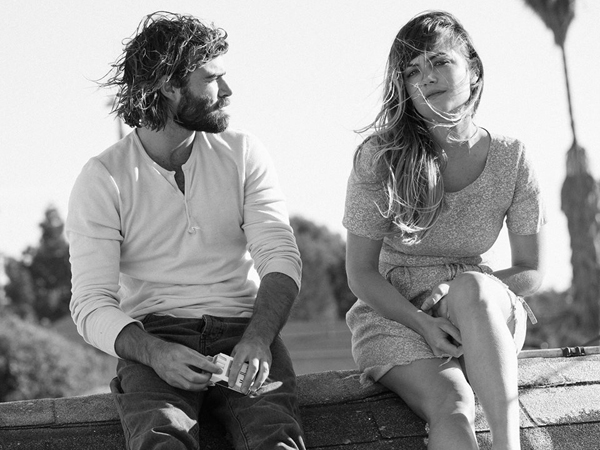 “Baudelaire,” a brand new song from Angus and Julia Stone, can be previewed below. The track is taken from the upcoming album, Snow, their first full-length release since 2014’s eponymous album. The brother and sister duo are currently releasing snippets of songs leading up to the album’s release.  ORDER the album at this location.

“Snow is both of us. We sat down and wrote it together,” Angus says.

“It was quite magical because Angus and I have never spent that much time together, just the two of us,” says Julia. “There’s always at least an engineer or tour manager but the last phase of writing and recording was just eight weeks of him and me and the quiet of the land. It was a beautiful time.”

Angus & Julia Stone’s 2014 self-titled album reached #1 in Australia and was a top 10 album in France, Belgium, Germany, Switzerland and the Netherlands.