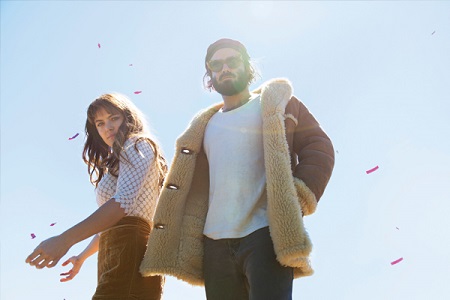 The Australian brother and sister duo Angus and Julia Stone are set to come to North America in November for sixteen prime live dates as part of their upcoming world tour, in support of their forthcoming album, Snow. The North American leg will kick off in Boston, MA on November 13th and will wrap in Los Angeles, CA on December 6th. A list of those dates can be found below. In addition to the tour date announcement, Angus and Julia also premiered the new video for the title track, located above.

No official release date for Snow has been given, but the album is expected to be available later this year.  Produced and engineered in Angus’ Byron-based Belafonte studios, Snow will be the first release since their 2014, Rick Rubin produced, self-titled album.

“It was quite magical because Angus and I have never spent that much time together, just the two of us,” Julia said of the Snow recording sessions. “There’s always at least an engineer or tour manager but the last phase of writing and recording was just eight weeks of him and me and the quiet of the land. It was a beautiful time.” 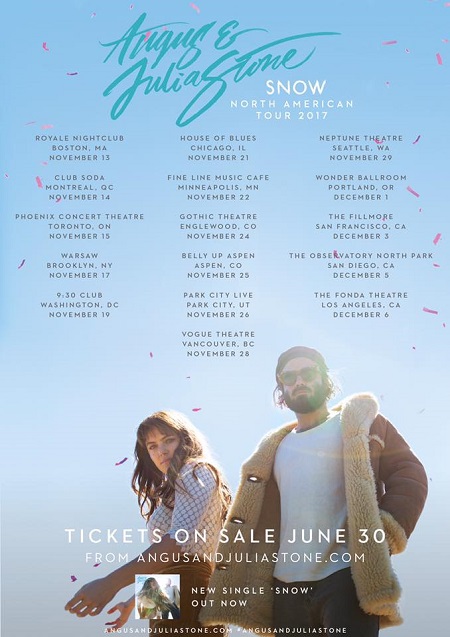