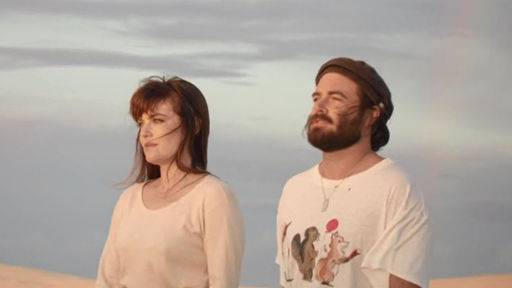 “Chateau,” the brand new video from Angus and Julia Stone, can be viewed below. The track is taken from their upcoming album, Snow, the first full-length release since their 2014 eponymous album. Produced and engineered in Angus’ Byron-based Belafonte studios, Snow will be available on September 15, 2017.

According to a social media post, the song “came together real late at night in the studio. We could feel something cool happened & followed it to where it ended up as “Chateau.” The song is about taking your lover to the Chateau Marmont & getting lost in love in that feeling of running away together.”