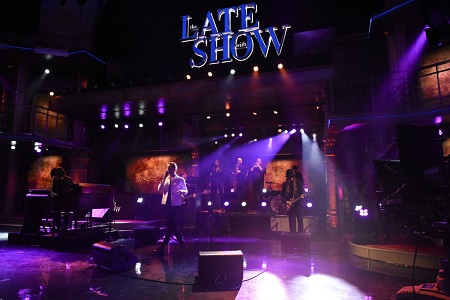 Anderson will embark on the first leg of his 2018 tour set to kick off tomorrow, January 11th in New York at the Bowery Ballroom. A list of dates and ticket info can be found on our previous post at this location.