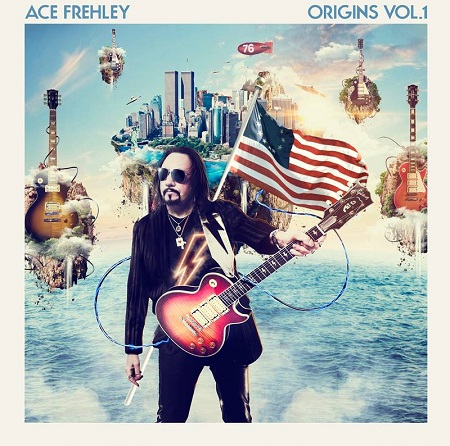 E Street Band/Conan drummer Max Weinberg is also on the bill and will be performing throughout the game with his quartet the Max Weinberg Jukebox. Fans will be able to vote via Twitter and Facebook on one of the songs Weinberg’s group will perform at the game, with the choices being AC/DC’s “Highway to Hell,” Bruce Springsteen’s “Born to Run,” Creedence Clearwater Revival’s “Fortunate Son” and The Ramones’ “I Wanna Be Sedated.”