1ST PREVIEW: Angus & Julia Stone “Nothing Else” from ‘Snow’ 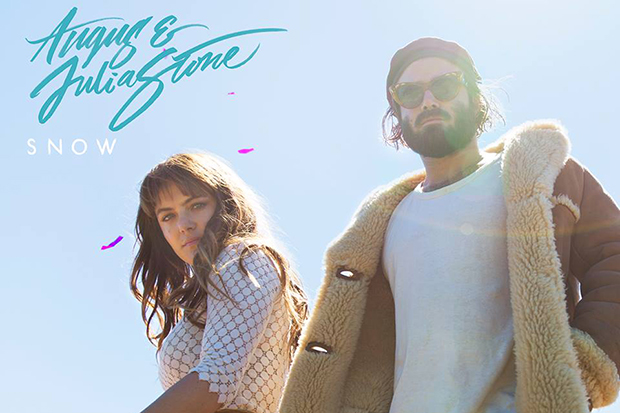 “Nothing Else,” a brand new song from Angus and Julia Stone, can be previewed below. The track is taken from the upcoming album, Snow, the first full-length release since their 2014 eponymous album. The brother and sister duo are currently releasing snippets of songs leading up to the album’s release.  PRE-ORDER

Produced and engineered in Angus’ Byron-based Belafonte studios, Snow will be available on September 15, 2017.

Previous: Cat Stevens: “You Can Do (Whatever)” New Song – Stream/Listen
Next: RUMBLE: The Indians Who Rocked the World Documentary/Trailer/ Link Wray, Hendrix, Randy Castillo,