Wye Oak “It Was Not Natural” New Song 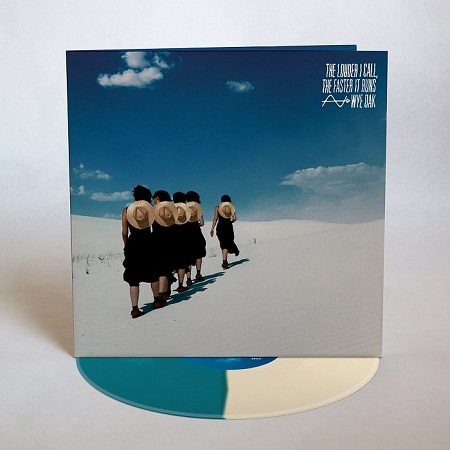 “It Was Not Natural,” a brand new song from Wye Oak, can be heard below. The track is taken from the duo’s fifth studio album, The Louder I Call, The Faster It Runs, available worldwide on April 6, 2018.

For Louder, Wye Oak’s Jenn Wasner and Andy Stack flew to one another’s cities—she in Durham, North Carolina, he in Marfa, Texas—for a week or so at a time, hunkering in home studios to sort through and combine their separate song sketches. These shorter stints together produced less second-guessing and hesitation in their process, yielding an unabashed and unapologetic Wye Oak. They discarded past rules about how to write a record, instead funneling all those experiences and experiments into perfectly unified statements.