Tom Waits ‘Bad As Me’ Remastered on CD/LP-Vinyl 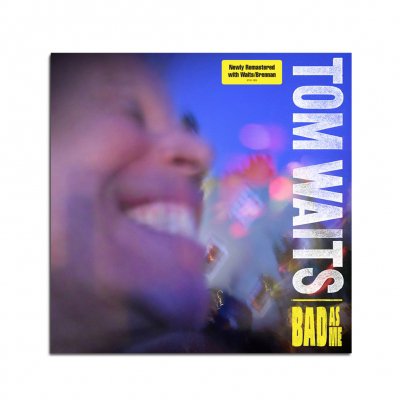 Bad As Me, Tom Waits’ seventeenth studio album, has been remastered by Waits and his wife/producer/songwriter Kathleen Brennan. Originally released in 2011, the newly remastered album is available on 180 gram vinyl & CD. You can find it at this location, or at your local record shop.

‘Bad As Me’ is newly remastered by Waits/Brennan and available now on 180 gram vinyl & CD. You can find it at https://t.co/TcVE0oike4 or at your local record shop.
Video: Matt Mahurin pic.twitter.com/NXAzqBlflT