The Kooks: Watch the New Video for “Broken Vow” 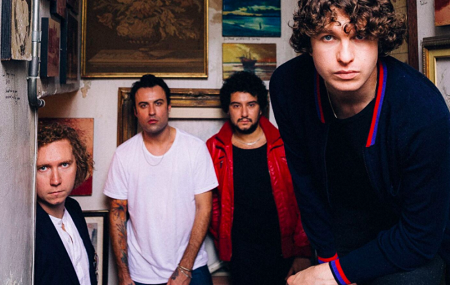 “Broken Vow”, the new video from The Kooks, can be seen below. The song is taken from the band’s greatest hits album, The Best of… So Far, which was released on May 19, 2017 via Virgin and Astralwerks. The compilation includes two new tracks, “Be Who You Are” and “Broken Vow.” The deluxe edition of the album includes a 20-track second disc containing demos and alternate versions.

“Broken Vow” was inspired by the “hypocrisy” of the Catholic Church, based on vocalist Luke Pritchard’s first-hand experience of having gone to an all-boys Catholic school in his youth. 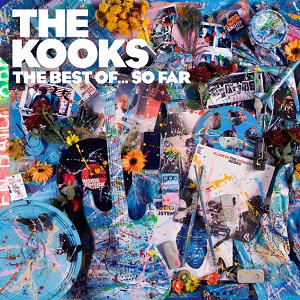