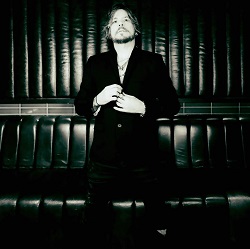 Tony Harnell:   So excited to be support for Stryper on October 12th in Nashville! First American solo electric show ever. Playing all the TNT classics you wanna hear! 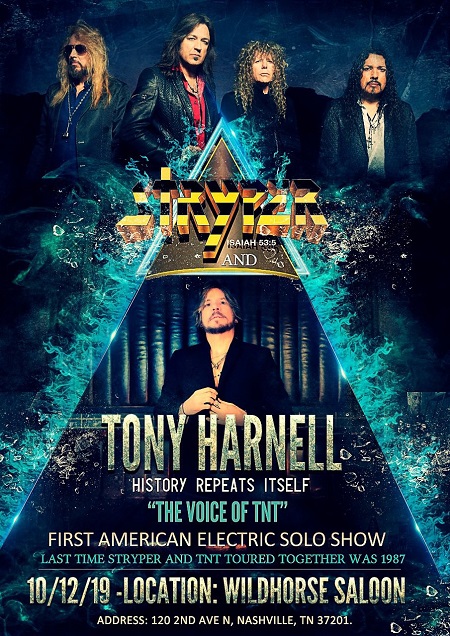 The Stryper History Tour will feature the greatest hits and covers that influenced their generation. And for the first time since 1987, they’ll be joined by Tony Harnell, formerly of TNT, performing all the TNT hits!