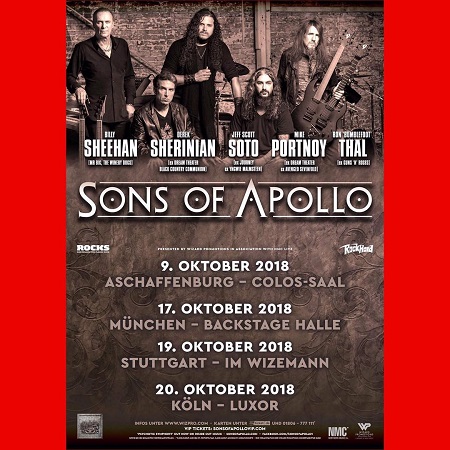 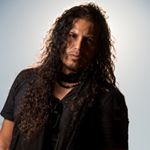 Jeff Scott Soto: “Due to unforeseen circumstances beyond our control, Sons of Apollo regretfully has had to cancel all remaining summer festival appearances (this included Dynamo and the upcoming Wacken Open Air and Prog In Park II).

“We sincerely apologize to all of the fans that were looking forward to these appearances.

“But there’s also good news! We’ve added 4 German shows near the end of the European tour!