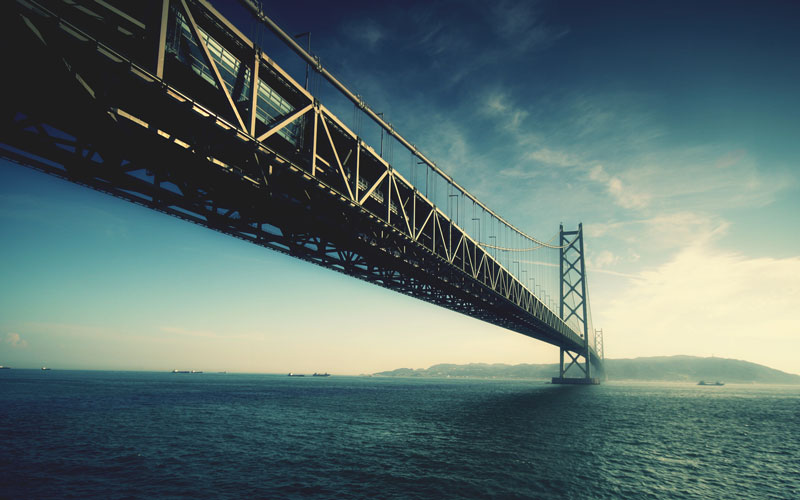 Zillow reported on Tuesday that rent prices are growing in San Francisco faster than anywhere else in the nation, leaving those who can’t afford the nation’s highest priced real estate forced to look for rental properties elsewhere. According to Zillow’s report, the average rental price in San Francisco in May was $3,198, up 15 percent from the average in May 2014. Higher rents typically boost home sales, but with San Francisco home prices at a record-high, renting is still the more affordable option. Like other California cities, San Francisco is still seeing rapid growth in home prices, with many continuing to see double-digit gains on a year-over-year basis.

According to CoreLogic, home prices in Marin County continued to climb in May, although the double-digit increases seen in recent months appear to have reached an end. The median prices for homes and condos sold in the Marin County area in May was $897,500, up 8.5 percent from May 2014. Price gains don’t appear to be hindering sales, however, as they increased about 6 percent from last May to 398 sales. But while prices continue to move higher in San Francisco and Marin, other Bay Area markets have reached a ceiling on prices. According to the CoreLogic report, prices across the nine-county Bay Area region fell 1.4 percent from April, though they are still 5 percent higher than a year ago.