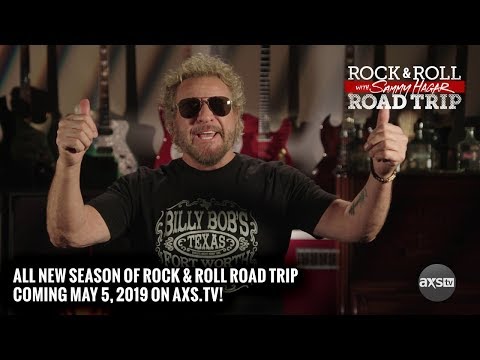 Sunday, May 5th on AXS

“I am so proud to be able to host this wild and crazy show for a fourth season. This is pure fun for me, getting to go around just hanging out and playing music with some of my favorite people in the world. It’s humbling to see that our viewers dig it as much as I do. I’m excited to keep this party going!”