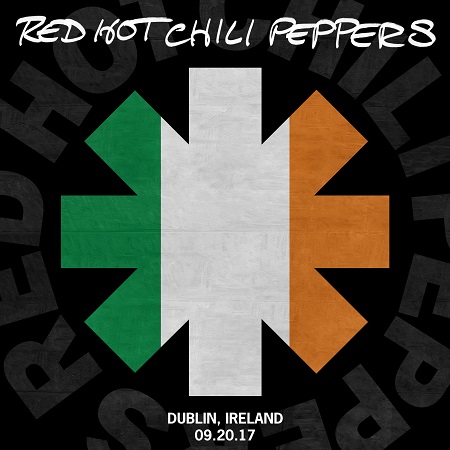 Red Hot Chili Peppers have made their Dublin show available for download/purchase.

Due to illness Red Hot Chili Peppers were forced to postpone their 3Arena, Dublin shows in December 2016. At the time, the band released the following statement: “We are so sorry that we cannot come to Dublin as planned. Anthony has been fighting off the flu all week and after the show last night it was clear that he has to stop touring and recover, hence the decision to push back the shows to next year.”

Previous: Dimevision Vol. 2: Roll With It Or Get Rolled Over – Dimebag Darrell – Pantera
Next: Damien Jurado’s Next Stop: Minnesota, North Dakota Tickets Available