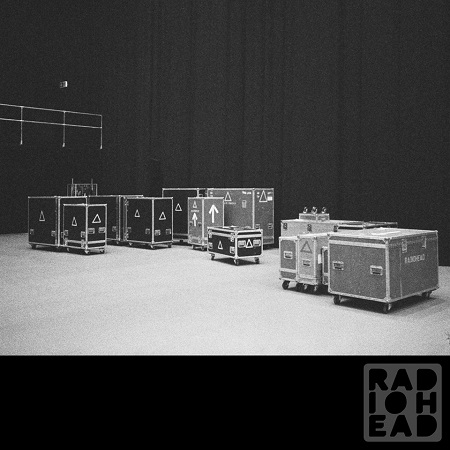 Radiohead will embark on a 2018 North American tour set to kick off this summer on July 7th in Chicago at the United Center.  The 16-date trek will also make stops in New York, Montreal, Toronto, Detroit, Columbus, Cincinnati, Pittsburgh and Boston before wrapping up with a 2-night stay in Philadelphia at the Wells Fargo Center on July 31st and March 1st.  Tickets go on sale February 23rd.  A list of dates can be found below.