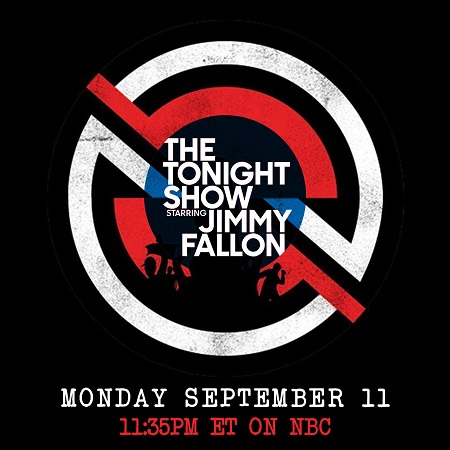 Prophets of Rage, the supergroup featuring members of Rage Against the Machine, Cypress Hill and Public Enemy, were the featured musical guest on the Tonight Show Starring Jimmy Fallon on Monday, September 11th. The band is currently promoting their self-titled debut album, which will be available worldwide on September 15, 2017. The upcoming effort was recorded with legendary producer Brendan O’Brien (Stone Temple Pilots, Rage Against the Machine, Red Hot Chili Peppers, Audioslave, Soundgarden, Bob Dylan, Neil Young).

Footage of the group performing their song “Living On The 110” has been embedded below.

About the track, Prophets of Rage guitarist Tom Morello says it’s “a song that speaks to the issue of homelessness. The 110 is a freeway in Los Angeles and living beneath it are thousands of homeless people. Bentleys and Rolls Royces roaring by are literally driving on top of the poor and their makeshift homes, a picture-perfect analogy for the grotesque economic inequality that plagues our times.”