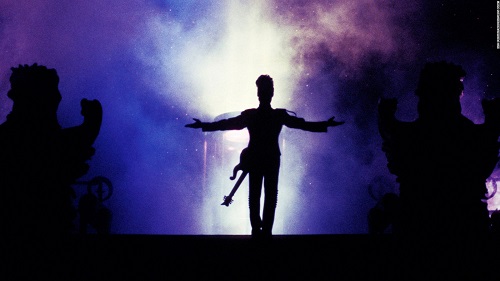 All the rumors are true, Prince’s giant vault of unreleased music will finally see the light of day, or at least a portion of it. Yesterday (2/9/17) it was announced that an agreement between the singer’s estate and Universal Music Group had been reached giving the label access to Prince’s music recorded after 1995. Universal had previously inked a deal with the estate to become the worldwide publishing administrator for Prince’s music. While it is still unclear as to what the full contents of the vault consist of, the New York Times indicated the material being released features outtakes, live and demo recordings. But soon after Prince’s death, Paisley Park employees insisted that there are thousands of hours of live and studio material, jams, random songs and entire unreleased albums.

Over the last few weeks there have been several hints that on Grammy night, this Sunday, Prince’s music from the Warner Brothers era will debut on several streaming sites. This will include some of his biggest hits like “Purple Rain”, “1999”, Little Red Corvette” and many more. The unreleased material, however, will not be available for streaming…..at least not yet.