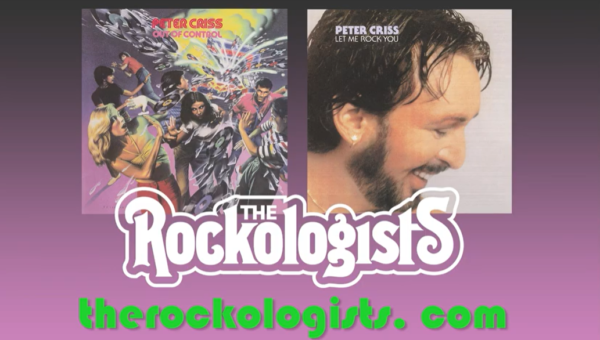 The Rockologists are honored to present the first American pressing of the legendary 1979 Peter Criss LP Out of Control in over 40 years as well as the first-ever American pressing of the 1982 Peter Criss LP Let Me Rock You. These classic LPs are pressed on the modern equipment of Third Man Pressing in Detroit Michigan with care and the reverence these releases deserve.

Harking back to the heyday of KISS vinyl pressing in the ’70s, Out of Control and Let Me Rock You will be released in a rainbow of colors, Black, Clear Green, Clear Red, Clear Blue, and Clear Coke Bottle vinyl. Each color consists of 500 units, for 2,500 LPs total for each release. 100 sets of each of the five colors will be bunded together with some special treats at a special price. Individual LPs of any color will be available for only $29.99 plus shipping. To place your order visit TheRockologists.com 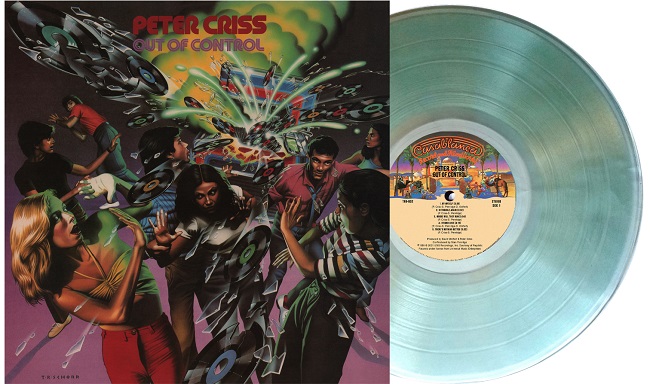 Originally Released on September 8, 1980, Out of Control is the second solo release by former KISS drummer and founder Peter Criss. The LP art was created by Todd Schoor from a concept by Peter Criss. 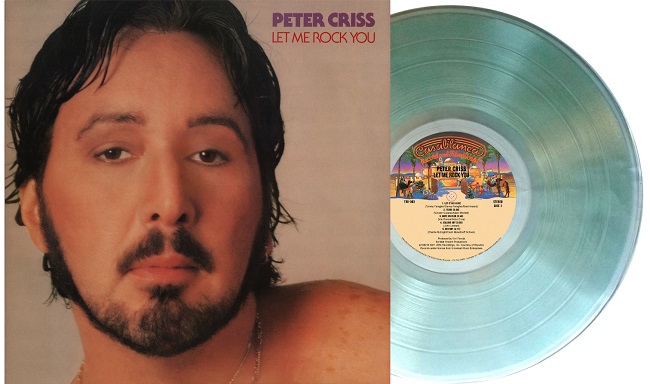 Originally Released on June 25th 1982, Let Me Rock You is the third solo release by former KISS drummer and founder Peter Criss.