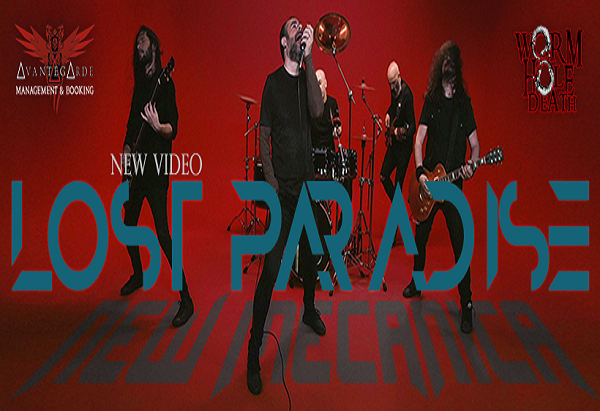 Portuguese metallers NEW MECANICA will release of their 3rd album, VEHEMENT, later this year. The album was produced by the band and mixed & mastered at Wrecords Studio in Lisbon, Portugal by Wilson Silva. The official video for the song “Lost Paradise” has been embedded below. 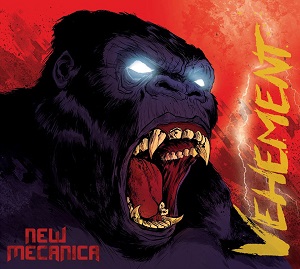