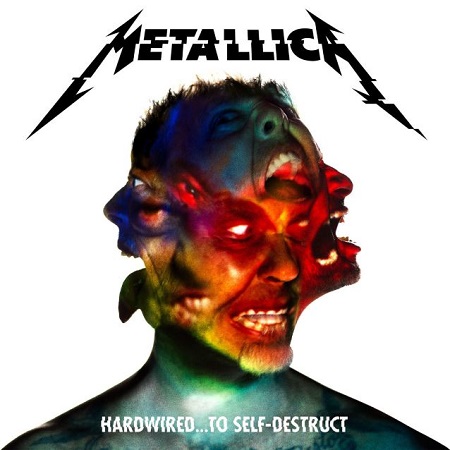 Metallica is doing everything they can to try to make their latest effort, Hardwired…to Self-Destruct, reach gold status (US sales of 500,000 copies). The band jumped from #19 to #5 on the Billboard 200 charts, after shifting 50,000 units this week – 48,000 of which were traditional album sales – a 110% increase. The sudden increase in sales is due to the band bundling concert tickets with the album, as a promotional effort.

In November 2016, Hardwired… to Self-Destruct entered the charts at #1, shifting 291,000 copies in its first week. The band’s previous two efforts, Death Magnetic and St. Anger, sold almost 500,000 copies each, within three days of being released.  Both albums eventually sold over two million copies in the United States.