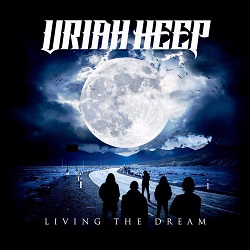 Uriah Heep: It is with deep regret that we share the devastating and tragic news of the sudden and totally unexpected passing of John Lawton on 29. June 2021.

Contrary to reports, there was no illness involved, which makes his passing incomprehensible.

He went peacefully with his wife at his side.

John will be greatly missed.

A private funeral service to celebrate John’s life will be held following his wishes, with only family and close friends attending.

We would appreciate that the family’s privacy is respected during this difficult time. 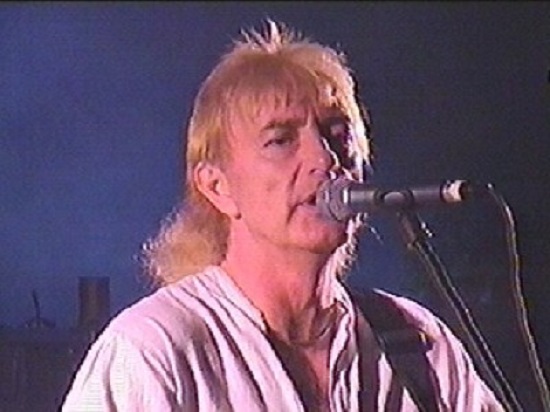 John Lawton, the former Lead Singer of Uriah Heep, has passed away… our deepest condolences go out to his Family and Friends. RIP John

I'm so very sad to learn my friend John Lawton (in the middle of us 5) known most for his tenure with @uriahheepofficial , a KILLER singer and wonderful human being, has passed, may he rest in peace, condolences to his family, friends and fans! pic.twitter.com/Wt6twGeYCB