Derek Sherinian, “I Still Am Looking For New Solo Artists And Bands To Produce” – Opportunities 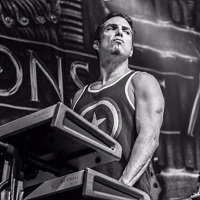 Derek Sherinian:  “I still am looking for new solo artists and bands to produce—-don’t be shy!  Send your MP3s to me at sheriniansessions@Gmail.com let’s hear it! ??” 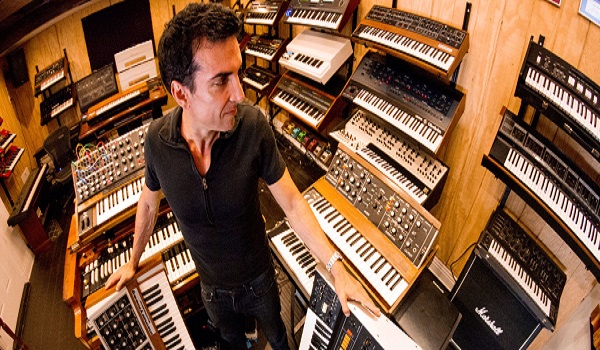 Dream Theater:
Sherinian was a member of Dream Theater from 1994 to 1999, having played on three of the progressive-metal titans releases. In 2004, he reunited with Dream Theater for a solo concert, which was recorded and released as When Dream and Day Reunite. The band’s performance of “Metropolis Pt. 1” featured an extended improvisation between Sherinian, keyboardist Jordan Rudess, and guitarist John Petrucci.

He is also the founder of instrumental rock super group Planet X and one of the founding members of the English-American hard rock band Black Country Communion.

Previous: Brain Wilson, “God Only Knows” Is Used To Beautiful Effect In The New ‘Toy Story 4’ Trailer” – The Beach Boys
Next: Carmine Appice, “The Guitar Zeus Test Pressing Has Been APPROVED!” – Vinyl/LP/CD – Signed