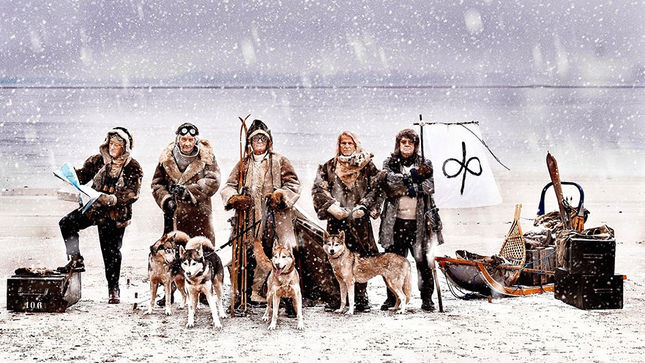 “If you take it literally, you may, quite reasonably, think the ‘finite’ part of the word describes the life of Deep Purple, with a clear beginning and a nebulous end; but what of the ‘in’ bit?” commented Gillan in a press release announcing the album. “The word ‘infinite’ is a three-dimensional double-edged sword. It describes something that goes on forever in all directions…The universe is infinite, which means it will never end, and also means that it never started, and the corollary to that of course is that we don’t exist.”