Daughter “All I Wanted” from Life is Strange: Before the Storm – Writing / Recording, Stream 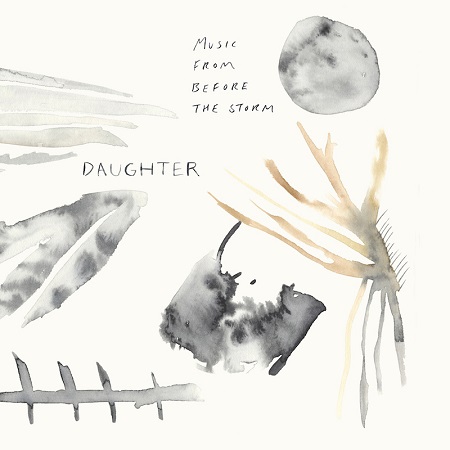 Daughter recently scored ‘Life is Strange: Before the Storm,’ an episodic graphic adventure video game developed by Deck Nine. Titled Music from Before the Storm, the soundtrack was released digitally on September 1st.

The track “All I Wanted” has been embedded below.

Daughter’s Elena Tonra on “All I Wanted”:

This song was the last to be finished for the soundtrack. It was in scratchy demo form for a while as other songs and themes were more of a priority for us to get finished and ready for the first episode. This song was kind of an added extra, the whole song finished in a bit of a daze, I just let the song take it’s own shape. Layered a couple of bass lines and improvised the guitar parts and the vocals – a few things were re-recorded but a lot is pretty much first take.

“I wanted to create a song for Chloe whilst also thinking about my own time as a teenager. To me it speaks about those crushing feelings of embarrassment. It’s a song for friendship and a song for first loves. When someone you like is standing in your “stupid bedroom” – where suddenly everything you thought was cool in there just melts around you. Being a teenager can be a lonely time, it was for me in many ways but I also wanted the group vocals to feel a bit like the girl gang I had at school, all my lovely friends who pulled me out of that inner loneliness “It’s crucial that you see the truth when looking for yourself, not useless observations” was a little message that I would have given to Chloe if we were friends. It’s half a recreation of my teenage voice and half my adult voice looking back, observing the scenes.”