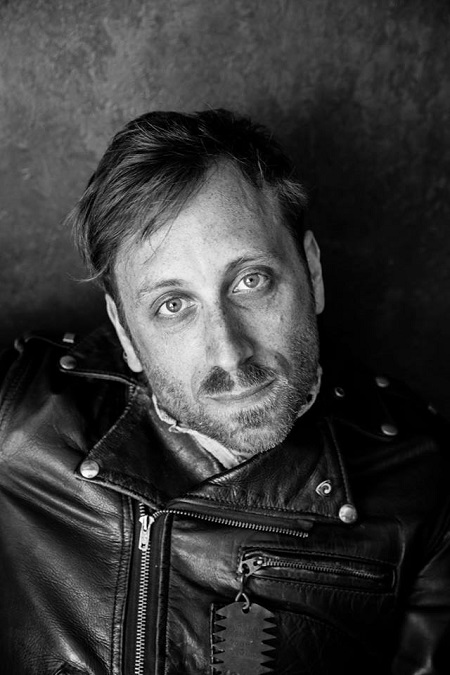 “Up on a Mountain of Love,” a new song from Dan Auerbach, can be heard below.  The track serves as Auerbach’s contribution to an Amazon Music love-themed playlist.