Inside the Hear ‘N Aid sessions: “It’s one moment in hard rock history that we can all be proud of” -Don Dokken 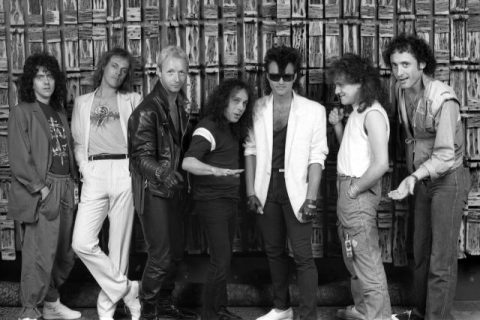 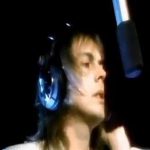 “We recorded Stars in May 1985 in A&M’s studio in Los Angeles [with the backing tracks for the song taped at Sound City]. I knew that Rob Halford and [Queensrÿche frontman] Geoff Tate and all the metal guys would be turning up in their black leather jackets, so I wore a white suit to the session to stand out.

There’s a documentary charting the making of the record and at one point you can hear Ronnie Dio jokingly say to me, “Hey Don, GQ magazine called for you…”, which kinda reflected the relaxed, good-natured spirit of the day.

“I knew everyone there, and truthfully I wasn’t so fond of some of those people, so I didn’t plan upon hanging around all day to watch everyone get drunk, take coke and talk shit: I asked Ronnie for my time slot, and I remember I was booked in to sing at 4pm, so I turned up at 3pm, nailed my lines, stuck around for the photo call with all the other musicians, and then headed home.

I know there was a proper party afterwards, with like 200 people crammed into a bar across the street which could maybe hold 80 people, but in those days our lives in Dokken were spent partying, so I didn’t feel like I was missing out.

“After the record finally came out Wendy Dio estimated that it made about $1 million initially. When the money raised had been allocated to the various charities, I got to visit a building it had bought in the [San Fernando] Valley, where homeless kids could come to get fed, and it was nice to see that the project had genuinely made a difference in people’s lives.

You can read the entire feature w/ Don Dokken @ this location. 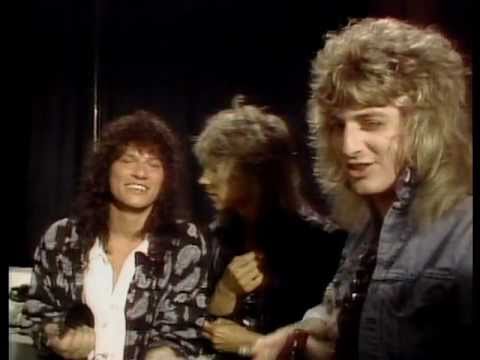 FROM A FULL IN BLOOM INTERVIEW W/ PAUL SHORTINO:

full in bloom: What was the Hear N’ Aid experience like for you? 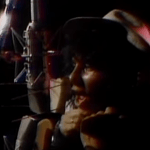 Oh, that was great. That was a great thing to be involved in because all these rock stars are all together and hanging out with no ego.

full in bloom: Did you sing the entire song and then they just picked your part?

full in bloom: Any funny stories?

There was this time where me, Geoff Tate, Neal Schon, and Jimmy Bain are talking at the Holiday Inn in the penthouse suite, where we were doing all these interviews. Next door was Rob Halford’s room, and he was in there just slamming his boyfriend and we could hear the guy screaming.

full in bloom: So, you had no doubts that he was gay back then? (laughs)

full in bloom: How long did the Hear N’ Aid recording session last?

Oh, they were weeks in the making. One day to do the big choruses. Everyone came into A&M Records to do that part. All the other parts were done at different studios all over L.A., whoever was giving up time.

full in bloom: Then everyone came in and did the video?

Well, they would just film while you were doing your part. It was really put together well. Unfortunately, all the stuff that everybody did, didn’t do a damn bit of good for the people in Africa. Most of the food sat on the docks rotting because of their government. A lot of those people still starved.

The way it worked was you get the food there, and it was up to their government to disperse it. They were selling it off. You know, another crooked thing. It was really sad.

Now I think twice about giving money out. I would rather just give the money to someone on the street, at least they look like they need it.

Previous: Grim Reaper Guitarist Nick Bowcott Pays Tribute to Steve Grimmett: “The only thing bigger than his amazing voice was his heart” – 2022
Next: Grace Slick to Joni Mitchell, “We didn’t really fall down all that much” – CBC Interview