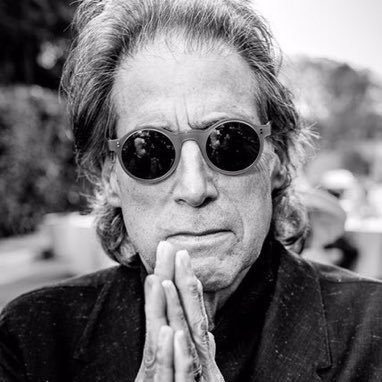 Richard Lewis: “18 yrs ago to the day (5/8), Larry David asked me to play his friend on Curb Your Enthusiasm.  The good news was I would work for arguably the Norman Lear of this generation….the bad news was that I had to portray honestly my insane self and reveal my darkest flaws!” 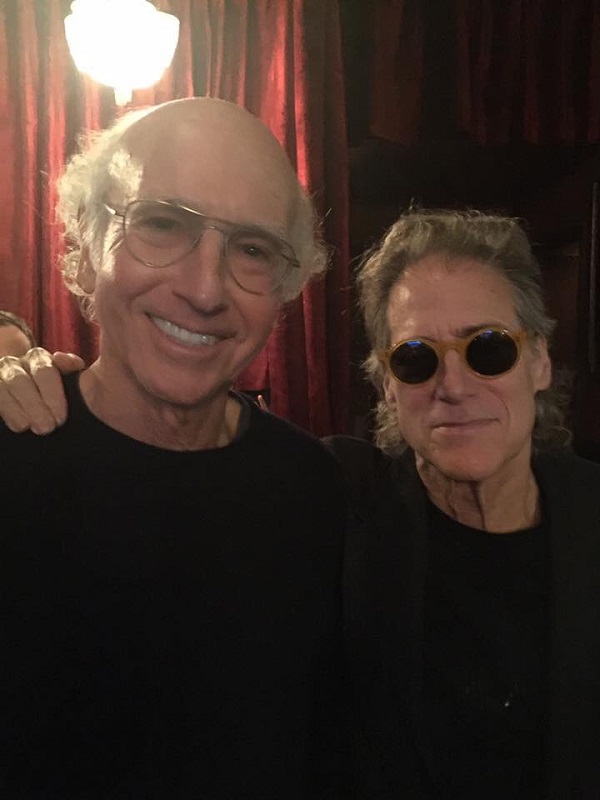 Curb Your Enthusiasm is coming back for a tenth season, with production already in progress.  The series creator and star explained his reasons for returning so quickly (compared to the six year hiatus between Season 8 and 9), and in typical Larry David fashion, he said: “As I’ve said many times, when one has the opportunity to annoy someone, one should do so.”  Watch it on HBO.